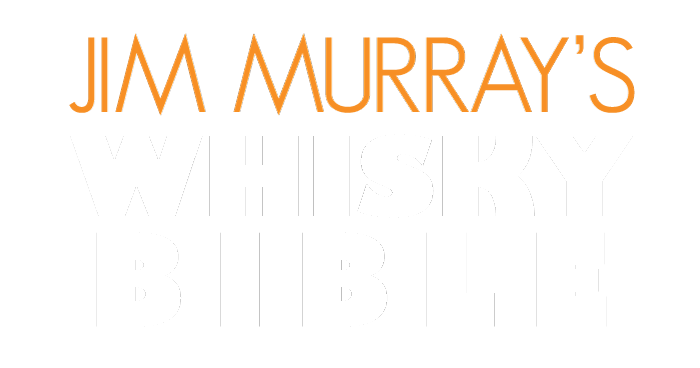 The unique bottling from Buffalo Trace gives a nod to the four grains – corn, rye, wheat and malted barley – that the legendary bourbon pioneer worked with back in the 19th century.

Scoring a remarkable 97.5 out of 100, the champion dram boasts a finish that Murray describes as a “slow, lightly oiled, gently spiced chocolate fade which goes on…and on”.

He adds: “Nothing could match the astonishing beauty of its surprisingly delicate weight and complexity combined. It was though time stood still in the tasting room; I just knew…”

Buffalo Trace recently discovered the long-lost remains of Col. Taylor’s iconic O.F.C distillery, which stood on the same spot in Frankfort, Kentucky, until ravaged by fire in 1872.

And the company has now launched tours of what has been dubbed ‘Bourbon Pompeii’.

Buffalo Trace president Mark Brown said: “We are beyond excited. The timing could not coincide more perfectly with the recent discovery of Taylor’s original distillery.”

With over 1,200 new whiskies tasted for the latest edition of the international guide, the supreme Col. Taylor faced stiff competition from European rivals to claim the top award.

Second Finest Whisky of 2018 goes to Redbreast Aged 21 Years, the best result for an Irish entrant in Whisky Bible history and only the second time the Emerald Isle has made the top three.

The Pure Pot Still scored 97 out of 100, earning praise from Murray for “one of the most wonderful noses on this planet” which helps make it “one of the world’s most beautiful and iconic whisk(e)ys”.

On the podium again is the Glen Grant Aged 18 Years Rare Edition, which is named Third Finest following its second-place finish in 2017, also with 97 points.